A sprinkle of startup with your Currywurst?

In our latest Talent Unleashed Startup City series we highlight Berlin. A city rich in history and with even more to offer today – sausages with curry powder, worn down buildings revamped into hip establishments and an infamous underground nightlife. When you’re as trendy a city as Berlin, it comes as no surprise when you become a highly attractive location for startups in Europe and beyond. 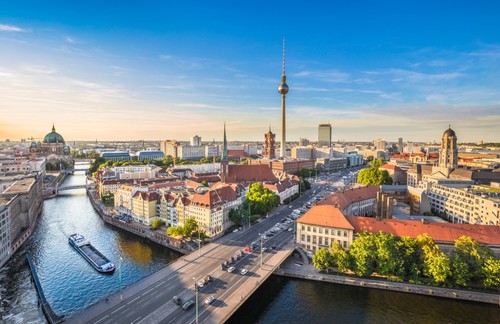 Change and reinvention on the horizon

Ever since the fall of the wall which divided the city in 1989, Berlin has worked hard to build itself as a multicultural and dynamic metropolis and towards its economic development. A key benefit of this has been the growth of a startup and technology ecosystem which is quickly gaining momentum. 10 years ago, there were only a few dozen startups in Berlin. Yet today there are over 2,400 of them. There has also been a 70% increase in digital jobs in the same period. In fact, a new business starts in the city every 20 minutes!

What makes Berlin so attractive?

Berlin is affordable – low cost of living, low business taxes and housing is much cheaper than other cities such as San Francisco and London. Complementing this is the lower salary ranges for tech talent. This has made it less risky for startups to set up shop, experiment and to innovate. 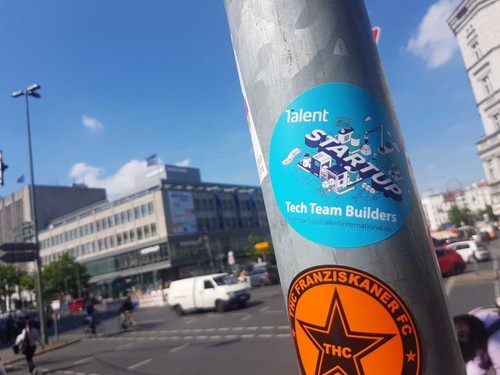 Talent making its mark on Berlin

There is also the access to infrastructure and capital. €2 billion has already been invested in Berlin startups in 2017, up a billion from 2016. International investors entering Berlin is higher than any other EU city and it has the largest share of the pie for international investor backing at 48%. More recently, the Brexit has made London, its key contender, a lot less attractive and contributed towards Berlin’s appeal which has one of the most open immigration policies in Europe. 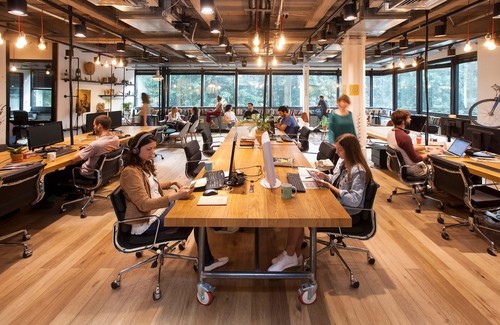 This has created an organic growth of infrastructure which is allowing startups to succeed and scale. Berlin’s famous incubator, Rocket Internet has been behind success stories like Delivery Hero, HelloFresh and Foodpanda. Factory, a co-working space which is home to local and international tech companies such as SoundCloud and Airbnb is fostering the development of a strong tech community. It has partnered with Google Ventures, hosts talks and provides the space for the tech community to connect. It is no wonder then that Berlin has been voted as the most favourable city to start a startup in the EU!

It has also been exciting times for Talent with the opening of an office right in heart of the tech scene in Mitte. After remotely servicing the market for 12 months covering start-ups, Mobility, Food, Marketing, eCommerce, Cryptocurrencies, Payments, SaaS, Retail and many more areas, it made sense for the team to make a move and work more closely with the community. Our Talent Unleashed Awards has also showcased the creativity of the city with some strong Berlin entrants. 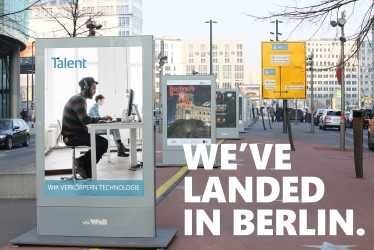 Talent has arrived in Berlin!

The place for startups! 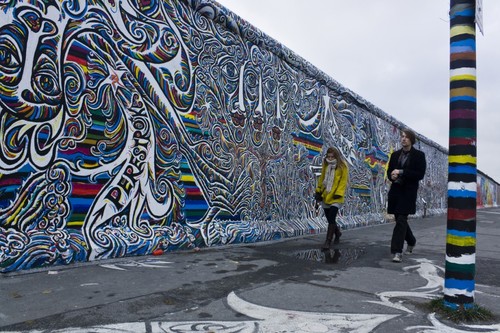