Talent touches down in tech town!

Next in our Talent Unleashed Startup City series we report to you from the startup capital of the world, San Francisco.  You don’t have to be a tech aficionado to know Silicon Valley is where it’s happening. And boy we have not been disappointed – this is the testing ground for so many weird and wonderful gadgets – driverless cars, segways and robot cafes (check out CafeX). And yes, you do come across incubators with their “incubees” all over this city working tirelessly on their startup in a decked-out hub.

So, what exactly is it about San Francisco that dubs it as the grand slam winner of the startup world?

San Francisco, or SF as the locals like to call it, accounts for the largest amount of venture capital investment in the world – 15% in 2016. This is not surprising given its proximity to Stanford, a university which pumps out top engineering talent each year and has a long history of encouraging the commercialization of ideas into viable businesses. The companies built from this have cultivated an ecosystem which has created thousands of tech-related jobs, brought in investors, mentors and other supporting structures leading to its continued growth and success. 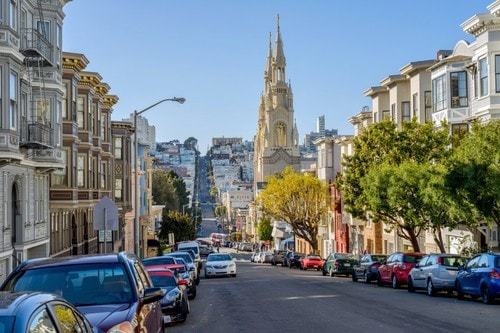 It’s all about location and SF has made this one of its most luring characteristics. There are over 300 VC firms which call the Bay Area home, leading local and international startups to get up and make the move to this city.

It’s exciting times for Talent International as well. We have been lucky enough to partner with Google Launchpad accelerator to gain an inside view of what it’s like to be a startup in the Bay. We will be using their space to promote our Talent Unleashed Awards and our Global Grand Prize Winner will also get to tour their space. 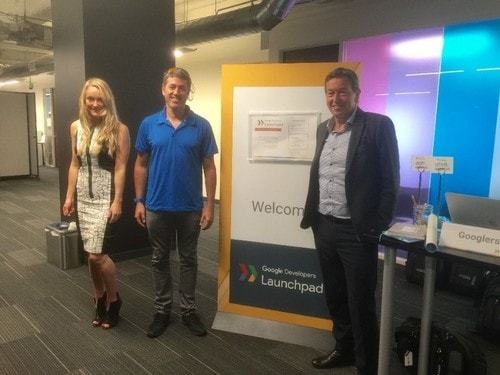 And we’re just getting started in this city. With the opening of a San Francisco office in late 2016, no doubt we will have many more exciting stories to report on from ground zero. Watch this space! 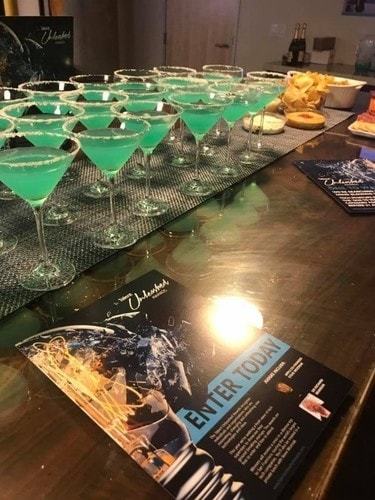