Next in our Talent Unleashed Startup City series we bring you Hong Kong, where “East meets West”. Considered Asia’s Financial mecca, this island is an international city which offers business, culture, natural beauty and plenty of fun!

Hong Kong is easily recognised as one of the world’s top financial centres. In recent years, the city has tried to leverage its unique advantages which have allowed it to thrive in this sector towards developing a tech and startup economy. 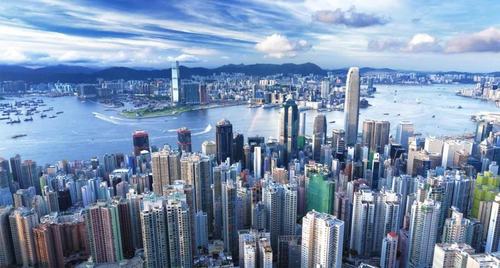 The island with good fortune

Put simply, Hong Kong is a city that has the best of many worlds. One of the most well developed finance ecosystems – it has the highest Financial Development Index, one of the freest economic markets, a simple tax system and deep trading expertise. Geographical advantages where it has proximity to Asian markets, mainland China and Shenzhen (the hardware manufacturing capital of the world). It is also a well-developed city with one of the best public transport systems and is a gateway to Asia which offers its own tourism, entertainment and shopping to its visitors and its expats. It is these great strategic advantages which are allowing it to grow its capacities as a tech, innovation and startup centre as well.

Hong Kong has not been a city to lie on its laurels.  Reports on its startup ecosystem are showing signs of progress already. In 2016, the city had just under 2000 thousand startups – up 24% from 2015. It is also very diverse with startups from all over the world setting up shop in the city. In fact, its largest percentage of foreign startups is from the USA at 20%. It has a multitude of co-working spaces including international players such as WeWork and The Hive. Its own homegrown organizations are also well represented including Incu, the cage, Cyberport and many more. Our Talent Unleashed judge Yat Siu has been involved in supporting entrepreneurs at Cyberport which has nearly 900 tech companies and has backing by the government. Supporting the overall growth of the ecosystem is InvestHK which has a vested interest in creating and promoting the development of this sector.

Funding opportunities have also improved in recent years. It has gone from a few large firms such as Horizon Ventures to new ones entering the market and allowing for competition to flourish. This also includes local superstars such as Alibaba which have established investing arms to support local talent (check out its investment in Qupital).

Our very own Talent Unleashed MC at the inaugural Talent Unleashed Awards, Bay McLaughin, is a testament to the groundwork that is being done in HK and the broader Asia market. His global IoT accelerator Brinc is the type of support platform that is enabling local startups to succeed and scale. 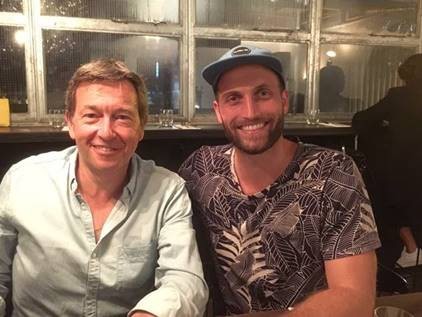 Richard with Bay McLaughin of Brinc.io

A bright future ahead

Despite its openness, Hong Kong faces challenges which it is working through. It faces a risk averse culture which makes it difficult to recruit talent in these types of ventures. However, younger generations from Hong Kong have a different mentality and are challenging the pressure of family expectations and the safety of more traditional industries such as banking.

The city is also working hard to improve its funding possibilities. Many startups must make a move to be in markets which is able to support their growth. Utilising the wealth of the 5 million high net worth individuals in Asia which is worth over US$17.4 trillion would certainly assist this through angel investment.

Hong Kong is definitely on the right track and no doubt picking up its pace to establish itself not only as the epicenter of finance in Asia but also as the destination for tech and startups! 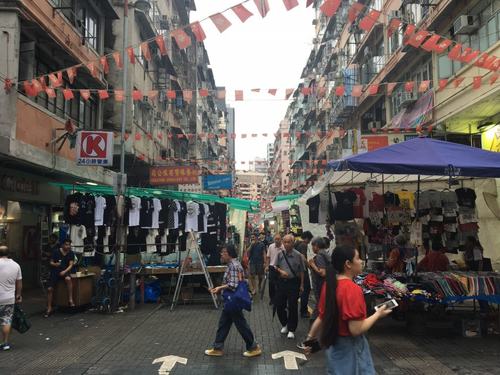 Some quick facts about Hong Kong