Our latest story from Startup Tales is particularly special as it's our Founder Richard's hometown of Birmingham (don't pronounce the h!). 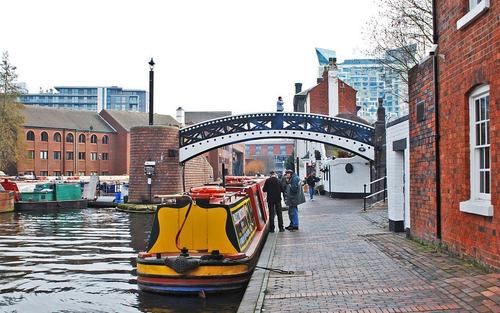 The famous Gas Street Basin in the centre of Birmingham.

Perhaps this city isn't the first thing that comes to mind when you think of budding startup hubs. But don't be fooled, Birmingham shows serious potential to become a contender in the world of tech.

Looking back at Birmingham's colorful history this isn't too surprising. The city is familiar with major change since it was a focal point of the Industrial Revolution in the 1800s. This has allowed it to have a strong manufacturing industry and thrive economically ever since. Although, the "tech and digital revolution" has disrupted Birmingham and placed increasing pressure to pivot towards building itself as a tech hub. 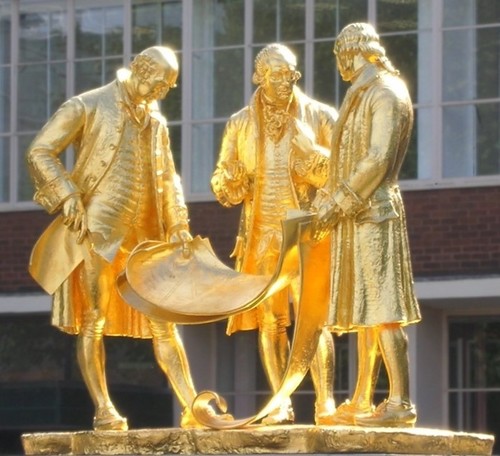 Is Birmingham ready for this change?

Yes, and there are many factors contributing to this. In recent years, there has been a heavy focus on building the right infrastructure including the HS2 and the City Enterprise Zone. These projects have allowed it to become a both accessible and growing city. Complementing this is it's liveability status. Compared to other major EU cities, Birmingham is cheap yet still full of culture, young (45% of Birmingham's population is under 30) and Britain's green city. To top this off, it has prime location. It's close to other major business hubs such as London and with many universities within the city it has access to talent.

Startups such as 'Whisk', a Talent Unleashed finalist in 2014, are already reaping the benefits of this. Nick Holzherr's food focused startup was able to raise funds and has since expanded internationally. 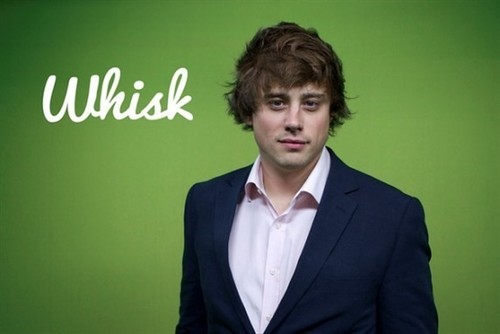 The founder of Birmingham based startup Whisk, Nick Holzherr's was a Talent Unleashed finalist in 2014

However, Birmingham's startup ecosystem is still developing. There are currently no co-working spaces and only three VCs within the city. And although incubators such as Bizzinn, Entrepreneurial Spark and Serendip exist, they would benefit from collaborating. An accelerated approach by government to progress the burgeoning tech industry through grants and programs to retain its tech talent would allow the city to swiftly move up from its position as the fourth most tech city in the UK to first.

There is work to be done yet and there are fantastic grassroots efforts by the startup industry to help accelerate growth. Silicon Canal has been one such standout organization which is placing concerted effort to connect, promote and support the growth of this ecosystem. A non-profit which provides meetups, networking, access to and information on local resources and most importantly community. Talent has been proud to partner up with the organization and help drive this effort forward. We are especially excited by their Silicon Canal Tech Awards which looks to commend local talent. 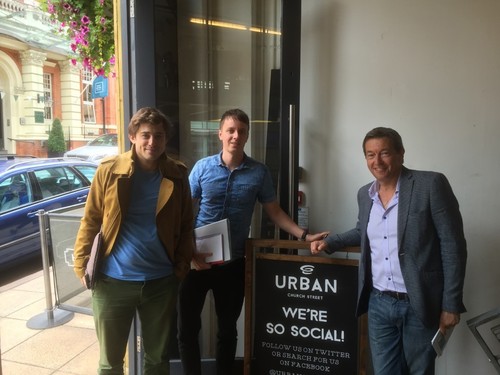 With fantastic initiatives like these, Birmingham is on the right track. More concerted effort by both the private and government sector to build an ecosystem may just give the city the edge to compete with the best of them!

Facts about Birmingham the city: 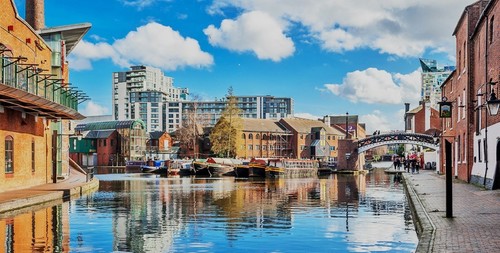