With the Talent Unleashed Awards underway we thought we’d put together a series of features on start–up cities around the world where we expect to see some great entries. Since I’m currently based in the US we thought our first port of call would be New York which I visited last week. 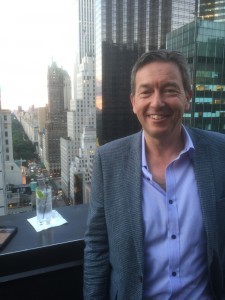 According to many venture capitalists the New York start-up ecosystem is now at a stage where two decades of entrepreneurial experience and endeavour is finally bearing fruits. Between 1996 -2006, plenty of internet investment took place but short term thinking prevailed resulting in a lack of traction. Nowadays, these experienced entrepreneurs act as angel investors, role models, mentors and informal advisers to first –time company founders, a process that has been happening in Silicon Valley for the last three to four decades which is generally regarded as one of the key factors of its success.

New York’s start up sector (nick named Silicon Alley) has developed into the second-largest venture market in the U.S. but it’s still small compared with Silicon Valley. Whilst there are around 400 venture capital operators in California, that number compares to only around 100 in New York. Deal size is relative to this and valuations tend to be more realistic perhaps in line with the city’s more discerning nature. Fintech features prominently which is to be expected given the city’s position as a global financial centre. 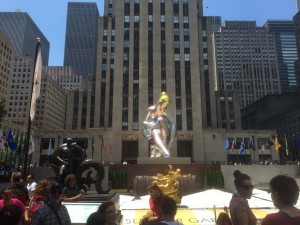 If start-up hubs are a measure of activity then we only have to look at WeWork – the rapidly growing US venture based out of New York that provides co-working space for entrepreneurs and start-ups and already has a valuation of around $16billion. There are 40 WeWork locations in New York with 35 in Manhattan alone – and they’re all full! I dropped into the Bryant Park facility which I often use as a mid-town working venue. If we simply apply the law of probability across such a number of aspiring entrepreneurs then we will surely see some successful outcomes. 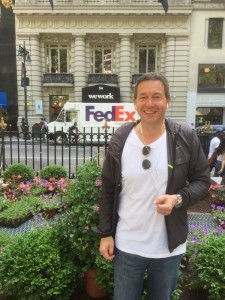 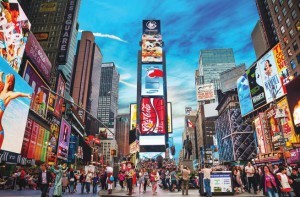 Look forward to some great entries New York! Sure is a city that never sleeps.